In an indefinite time and place, physicist Neils Bohr, his wife Margrethe, and his colleague Werner Heisenberg cross paths. The three propose to each other multiple different versions and interpretations of Bohr and Heisenberg’s mysterious 1941 meeting in Copenhagen ⁠— each time, they decide that they’ve reached an incorrect conclusion, and call for “another draft.”

The discussion veers from the intricacies of physics, and Heisenberg’s famous “uncertainty principle,” to the moral and ethical ramifications of the scientific development of nuclear weapons (a subject in which both physicists had deep personal experience ⁠— Bohr with the Manhattan Project, and Heisenberg with Nazi Germany).

From a design perspective, Copenhagen presented a unique combination of an indeterminate setting not grounded by physical reality, with characters closely based on their real-world counterparts, who in turn examine their own past actions from a newly broad perspective. 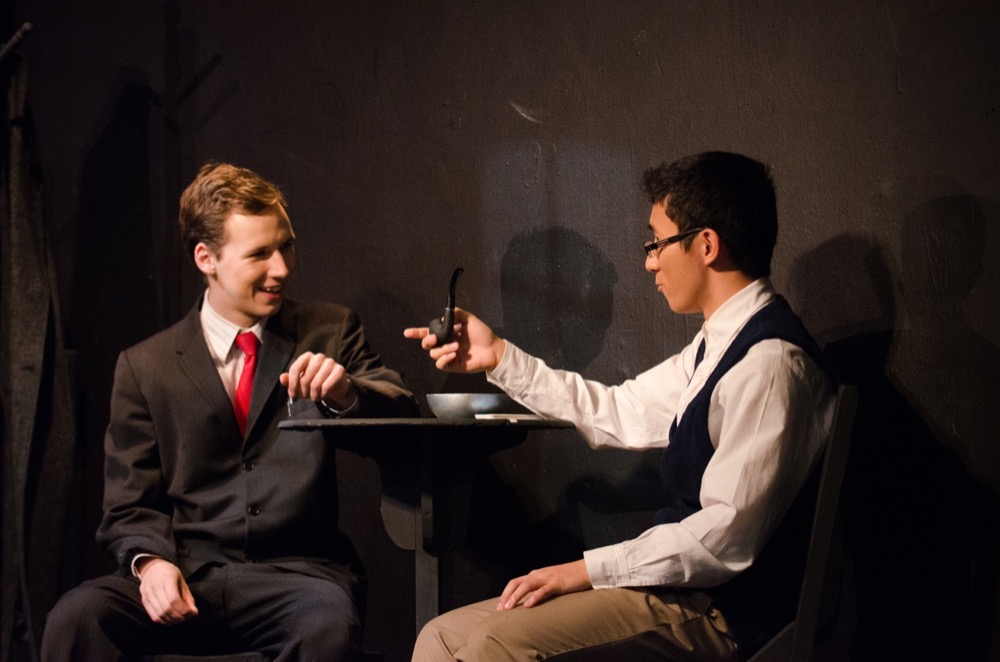 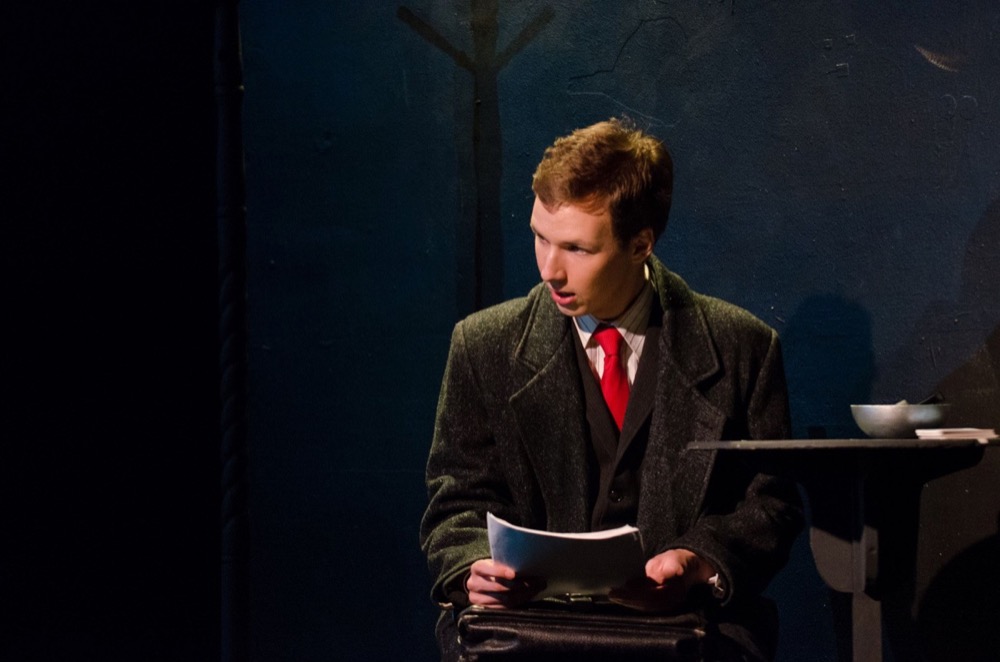 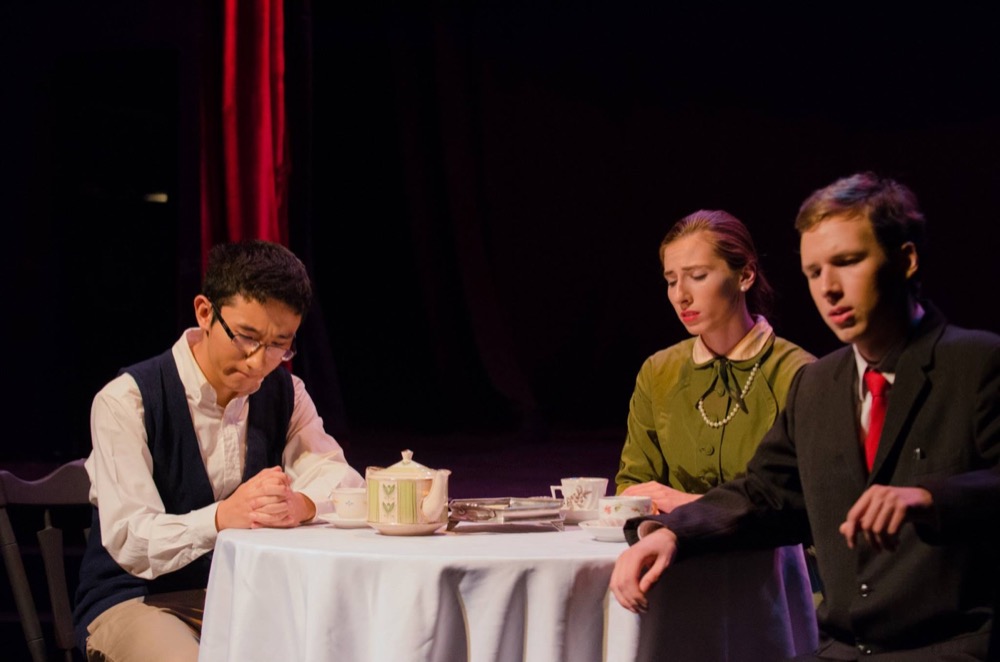 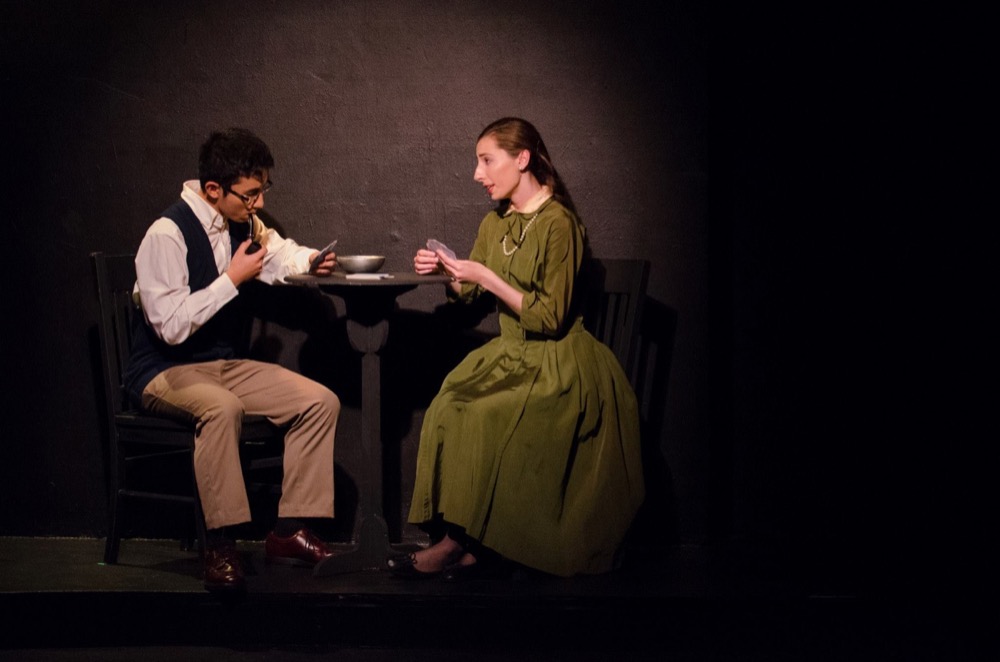 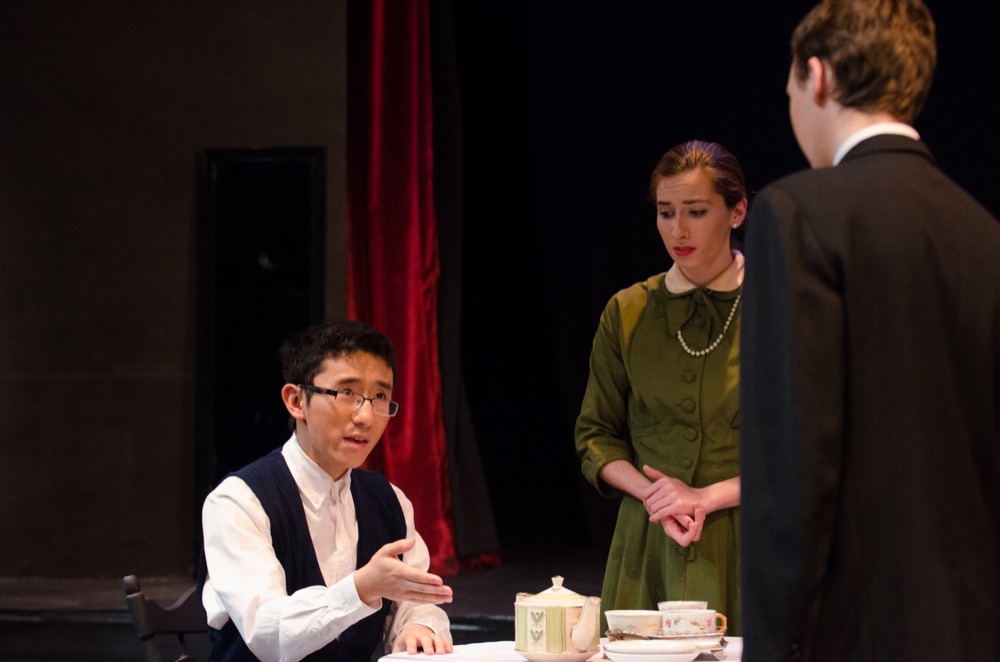 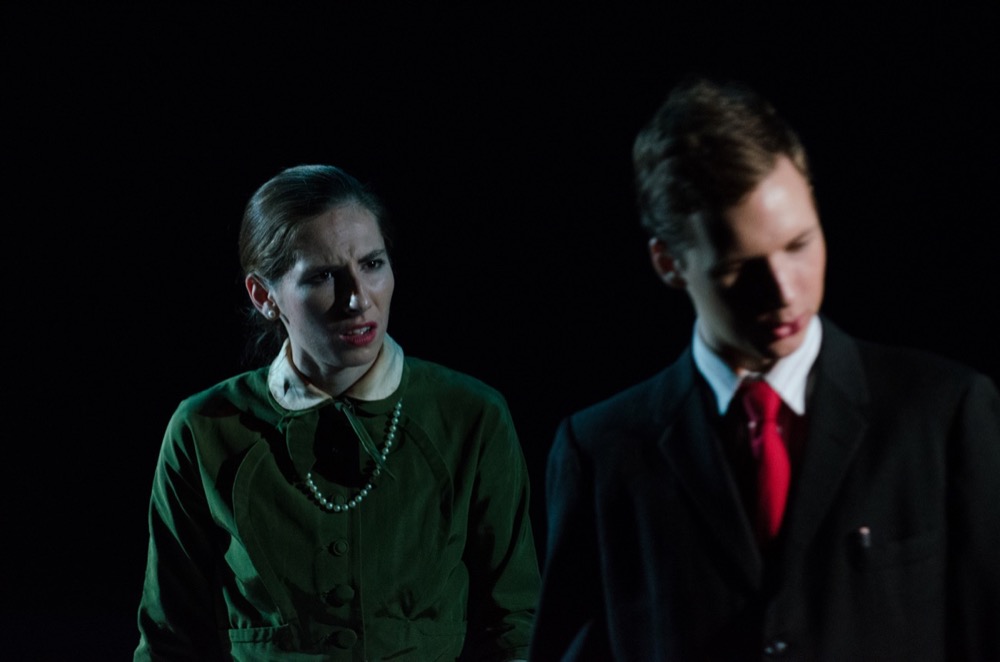 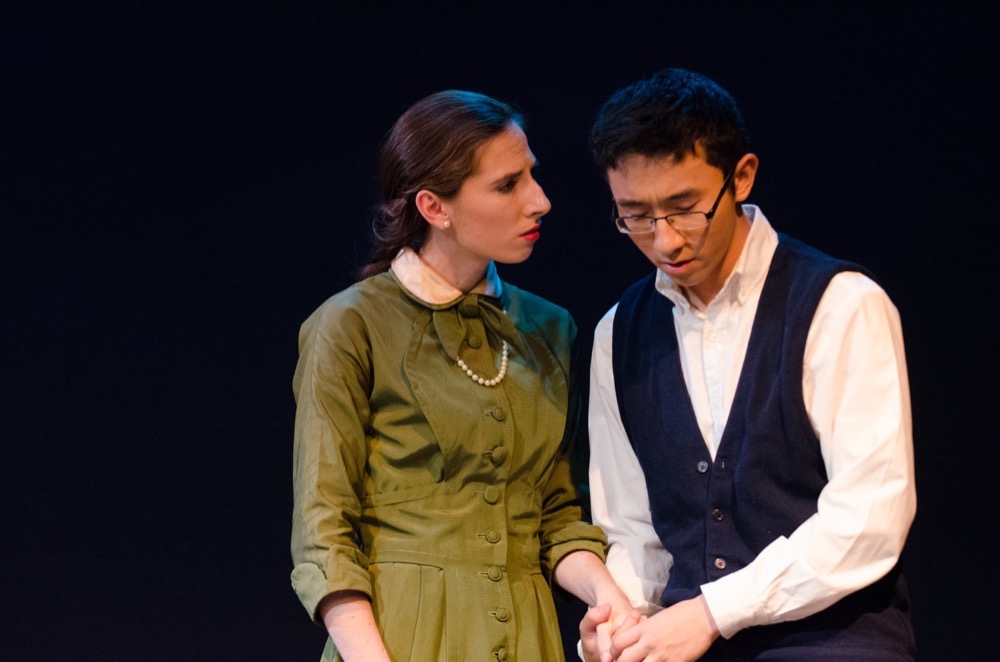 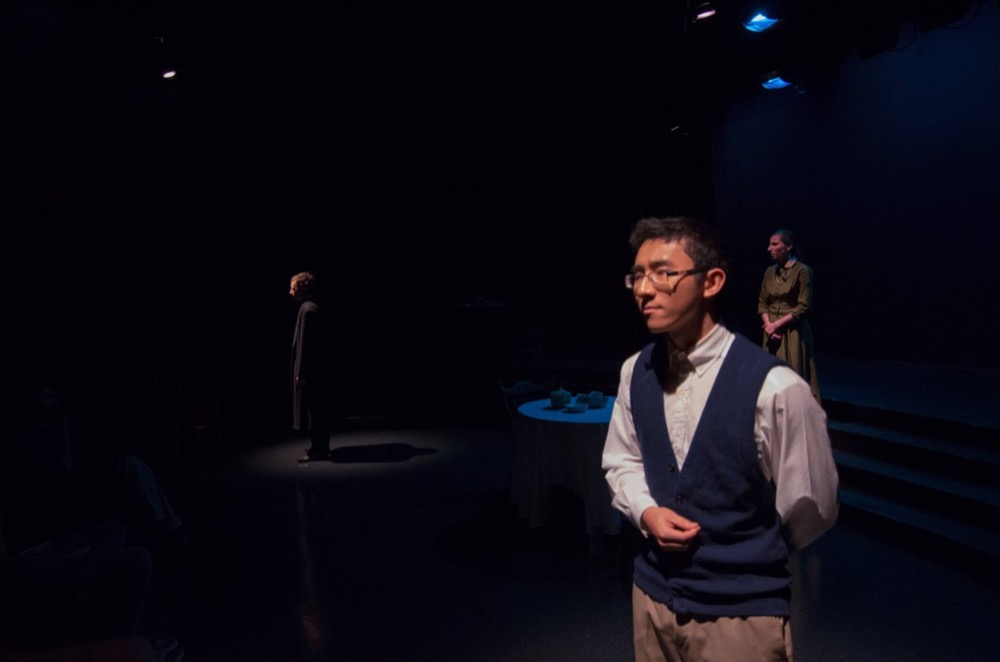 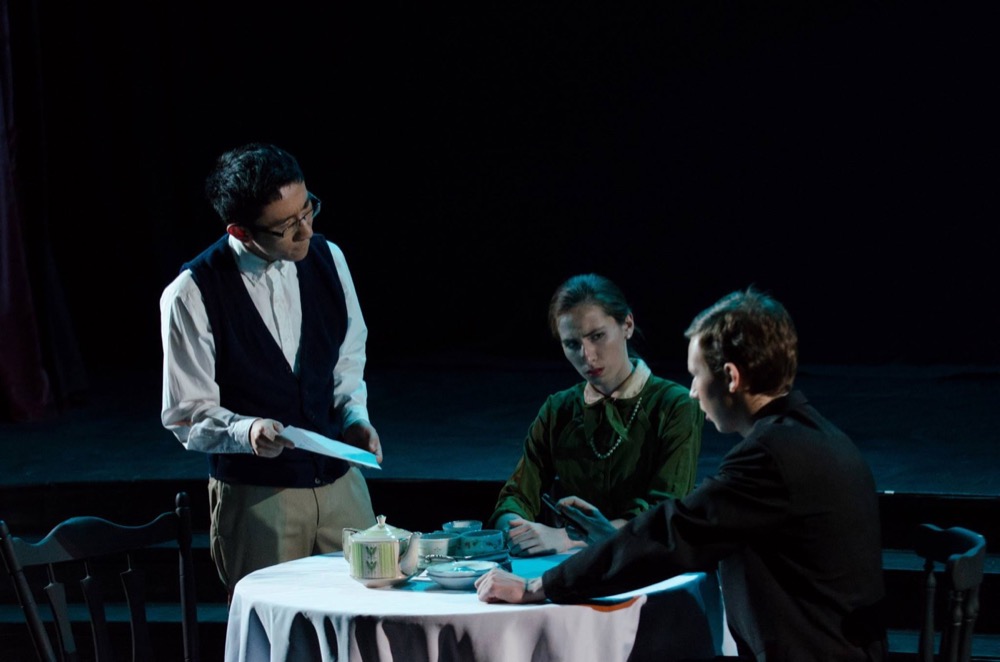 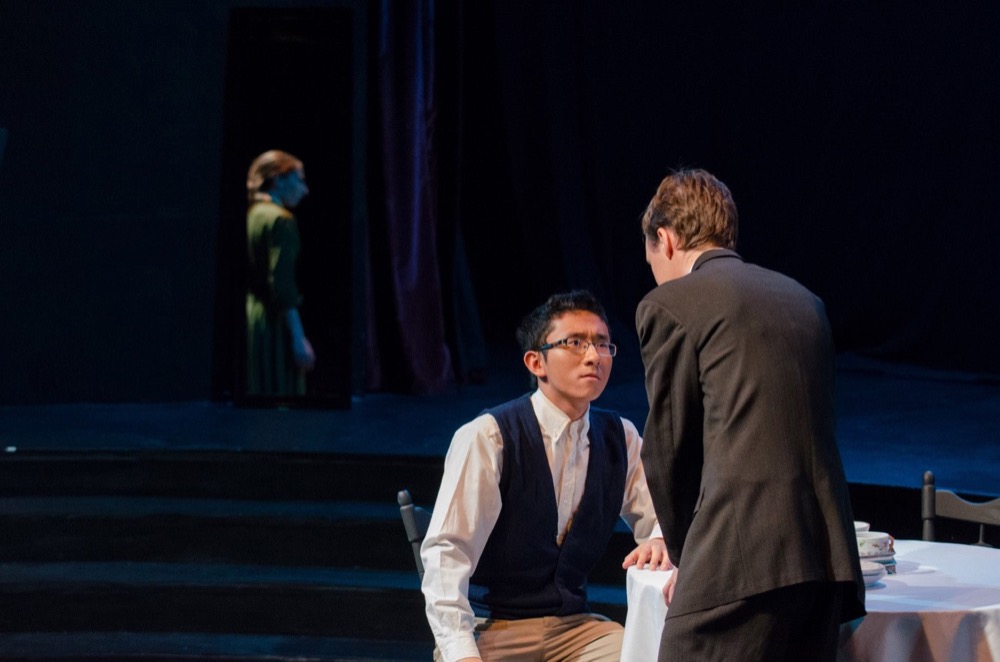 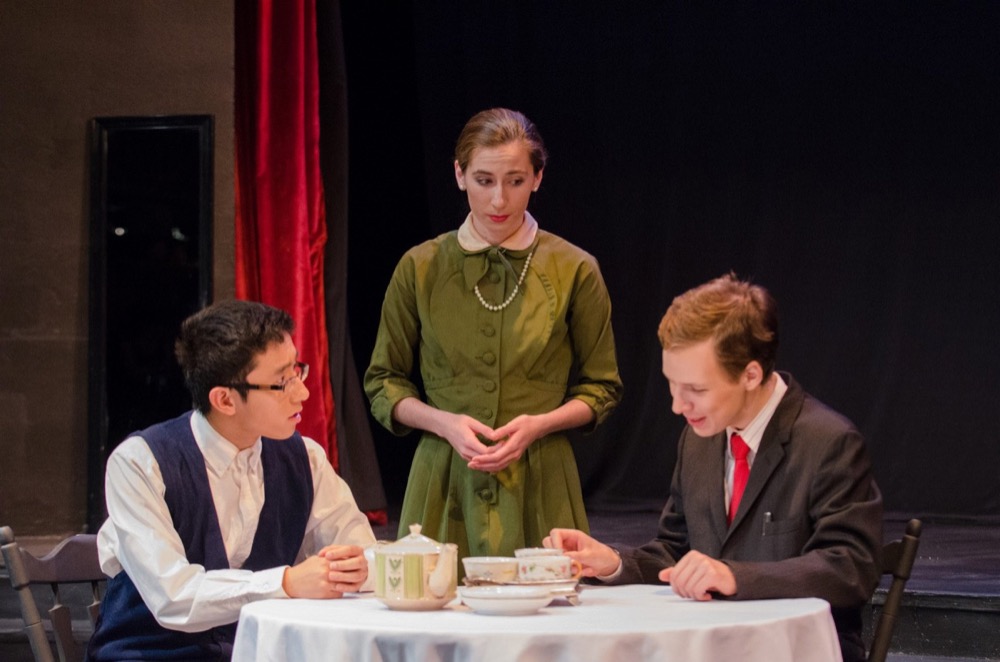 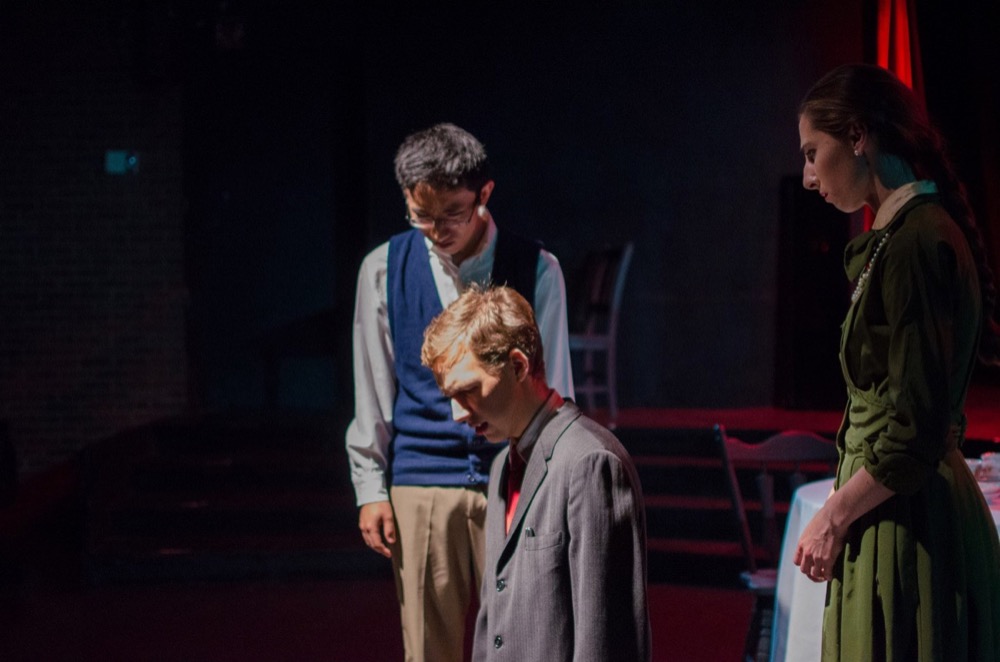